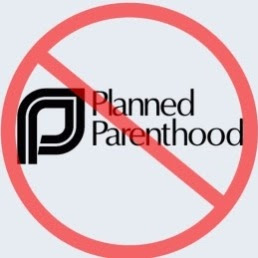 Posted at The New American:

In the latest example of depravity and lunacy coming from Planned Parenthood, the tax-funded abortion behemoth offers guidelines for talking to Kindergarten-age children about homosexuality, transgenderism, sex, and more. The organization, which receives more than half of a billion dollars annually from the federal government, and more from states, has been pushing this sort of dangerous propaganda for years. The American College of Pediatricians, though, calls such indoctrination "child abuse." It is time for taxpayers to stop subsidizing this child-butchering, child-corrupting, political lobbying giant.

That is one of the reasons Americans gave Republicans overwhelming majorities across America.