Why the Conscience Protection Act is critical 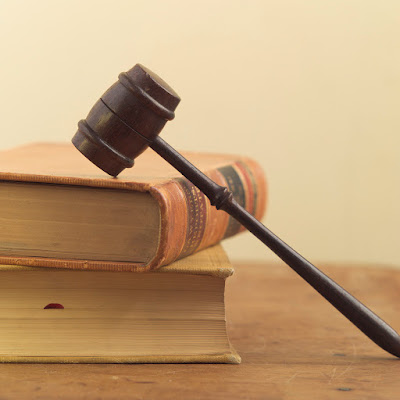 By Jeff Pickering - Posted at ERLC:

The freedom to live according to one’s own deeply held beliefs is one of the best promises of America. Conscience freedom is known as America’s first freedom because it is enshrined in the First Amendment’s first clause, “Congress shall make no law respecting an establishment of religion, or prohibiting the free exercise thereof.” In a recent concurring opinion, Supreme Court Justice Neil Gorsuch wrote that this Clause, “guarantees the free exercise of religion, not just the right to inward belief.” Dr. Russell Moore, president of the ERLC, often notes that, “A government that can pave over the consciences of some can steamroll over dissent everywhere.” The U.S. government’s responsibility is to protect constitutional freedoms.

Government seeks to protect the consciences rights of all Americans through the Weldon Amendment and other provisions in U.S. law. Yet the Department of Health and Human Services (HHS) under the previous administration refused to enforce these laws in several cases involving medical professionals objecting, for religious or moral reasons, to participate in abortion services. A right unenforced is no right at all.

In 2009, nurse Cathy Cenzon-DeCarlo at Mount Sinai Hospital in New York was forced by her superiors to assist in the dismemberment abortion of a 22-week-old baby. When she objected, she was threatened with the loss of her job. Mount Sinai, a recipient of millions in federal funding for research, violated the Church Amendment, a related conscience protection, by coercing nurse DeCarlo to participate in the abortion.