Planned Parenthood of the Heartland Closes Their Quad Cities Clinic 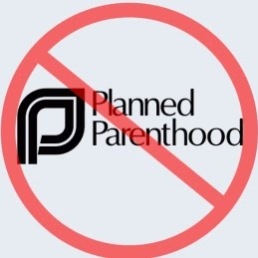 Planned Parenthood of the Heartland announced on Wednesday that they closed their clinic located in Bettendorf, Iowa after 18-years of operation. They announced the Bettendorf clinic would close, along with the Burlington, Keokuk, and Sioux City clinics last May.

The closing, the abortion giant said in a press release on Wednesday, was due to “defunding by extreme Iowa lawmakers.” Last May former Iowa Governor Terry Branstad signed a bill last week that reallocated over half of state funding away from abortion providers like Planned Parenthood of the Heartland to federally qualified health centers.

“Gov. Kim Reynolds and anti-woman lawmakers forced us to make some extremely difficult changes this year in order to continue providing care for as many patients as possible. It is as devastating today as it was last spring to announce that we are no longer able to serve our patients in Bettendorf,” Suzanna de Baca, President and CEO of Planned Parenthood of the Heartland, said in released statement.