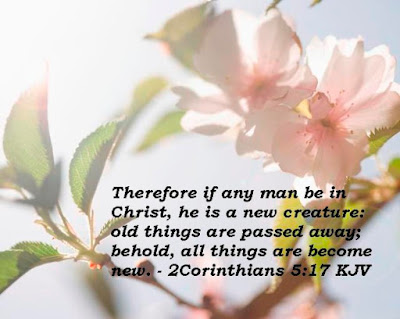 Sue Thayer, a Christian mother of five, worked nearly 18 years as nonmedical staff with Planned Parenthood of the Heartland in Iowa before she was fired for voicing her objection to the business' attempt to institute “webcam abortions” at her clinic.

Thayer began working at Planned Parenthood in 1991, thinking that she'd be “helping women,” she said in an interview with The Christian Post. The pay was great, and within a month of working there, she was sent to train at an abortion unit.