A short history of babies born alive during an abortion 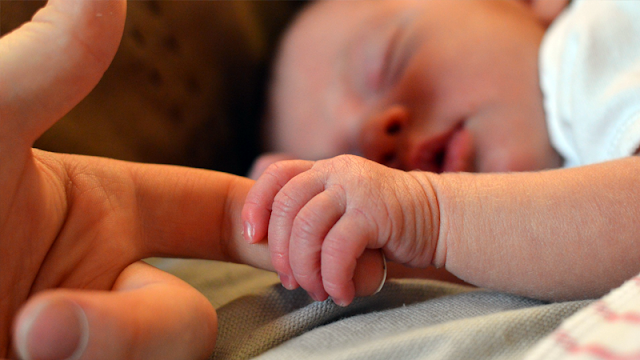 The U.S. Senate failed last month to pass the Born-Alive Abortion Survivors Protection Act. To understand why this bill was deemed necessary, look at the history behind it.

In the 1977 case of Floyd v. Anders, an abortionist, Dr. Jesse Floyd, was tried for murdering a baby. He "botched" the abortion, meaning his attempt to kill the fetus failed and instead resulted in a live baby who survived for 20 days then died due to his induced pre-mature birth.

The case presented an interesting question for the courts. The U.S. Supreme Court made abortion legal in 1973 based upon a "right to privacy" for the mother. But if an abortion fails to result in a dead fetus and instead results in a baby born alive, now outside its mother, does the mother's "right to privacy" still have any bearing on the life of the child? In other words, does the right to an abortion end when the baby has fully exited the birth canal, or does that right continue? Is abortion about a woman being able to control what is inside her body, or about being able to legally kill her baby?

“If a state may not legislate for the protection and preservation of the life of such a fetus, it surely cannot make the surgical severance of the fetus from the womb murder under state law,” he wrote.


Pro-lifers were disturbed by the precedent set forth by the reasoning in this case. If you attempt to kill a fetus, fail, and instead deliver a live baby, you still have a right to kill the baby, the judge was saying. This would mean that a baby born alive but marked for abortion does not have the same legal rights as a baby born alive but not marked for abortion; the right to an abortion entails the right to a dead baby even if that baby is no longer inside her mother.