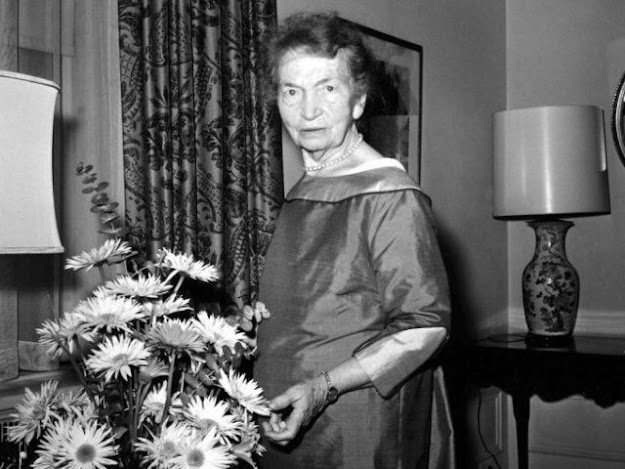 By George Grant - Posted at Standfast:

Sometimes, it's helpful to hear what the opposition is saying-- to let them speak for themselves, without trying to "spin" what you think they're trying to say... to just let them speak...

Margaret Sanger, the founder of Planned Parenthood, in her own words:

“We must discourage the defective and diseased elements of humanity from their reckless and irresponsible swarming and spawning.”

“The mass of Negroes, particularly in the South, still breed carelessly and disastrously, with the result that the increase among Negroes, even more than among Whites, is from that portion of the population least intelligent and fit.”

“We propose to hire three or four colored ministers, preferably with social-service backgrounds, and with engaging personalities. The most successful educational approach to the Negro is through a religious appeal. And we do not want word to go out that we want to exterminate the Negro population, and the minister is the man who can straighten out that idea if it ever occurs to any of their more rebellious members.”
Read more here.
Labels: Eugenics Margaret Sanger Planned Parenthood