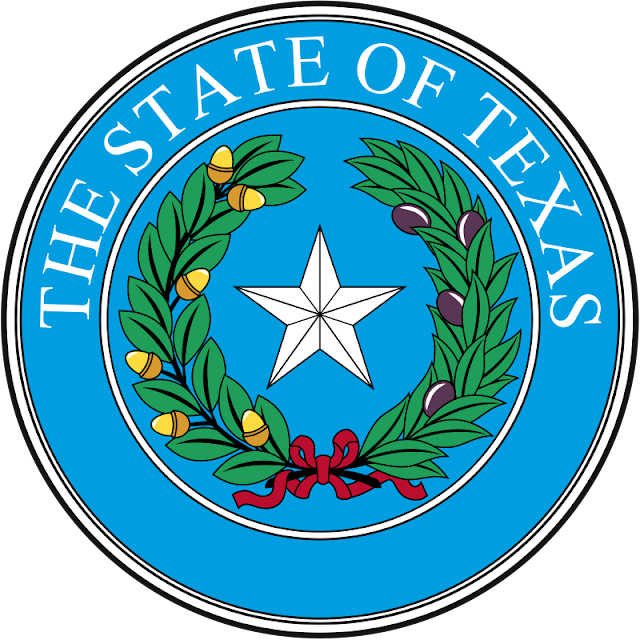 In 2016, Texas officially filed to remove Planned Parenthood as a Medicaid provider, setting off a lengthy legal battle. Planned Parenthood immediately asked the courts to intervene, and a federal district court blocked the state’s notice of termination in 2017, allowing Planned Parenthood to continue to seek reimbursement through Medicaid.

But in November 2020, the 5th U.S. Circuit Court of Appeals reversed that decision, allowing Texas to proceed with removing Planned Parenthood as a provider. Planned Parenthood then filed an emergency lawsuit saying the state had not followed proper procedures, and a state judge issued a temporary restraining order.

Ultimately, in February 2021, the state prevailed, bringing to an end Planned Parenthood’s attempts to remain on the Medicaid rolls.