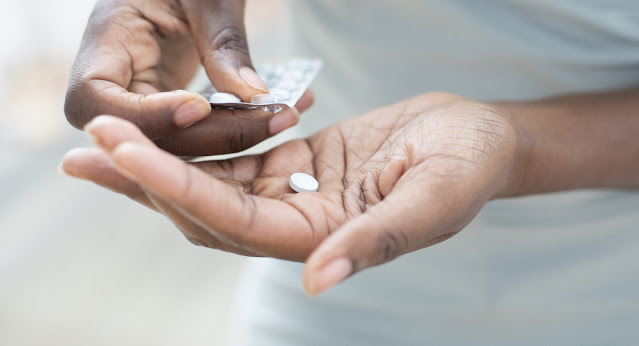 By Rachel Schroder - Posted at The Federalist:

Eugenic leaders laid the groundwork for today’s abortion industry, the majority of which in the U.S. is conducted through chemical abortion.

Chemical abortion is the backup plan of the abortion industry post-Roe, but it shields a ghastly history. The demand for this dangerous drug is rising in the U.S. despite its four times higher complication rate than surgical abortion and a jaw-dropping reality: the chemical abortion drug is connected to Nazi Germany. The affiliates of those who killed innocent children in the Holocaust introduced to our county the drug that is today killing innocent preborn children and numerous mothers.

Pro-life activists often argue that the dehumanization of Jews by the Nazis and the dehumanization of the preborn by the abortion industry are philosophically similar phenomena. Planned Parenthood founder Margaret Sanger was a relentless racist. However, few know the true historical relationship between the Nazi genocide during World War II and today’s chemical abortion industry, now responsible for 54 percent of abortions nationwide.
Continue here...
Labels: Abortifacients Chemical Abortions Eugenics Margaret Sanger Planned Parenthood