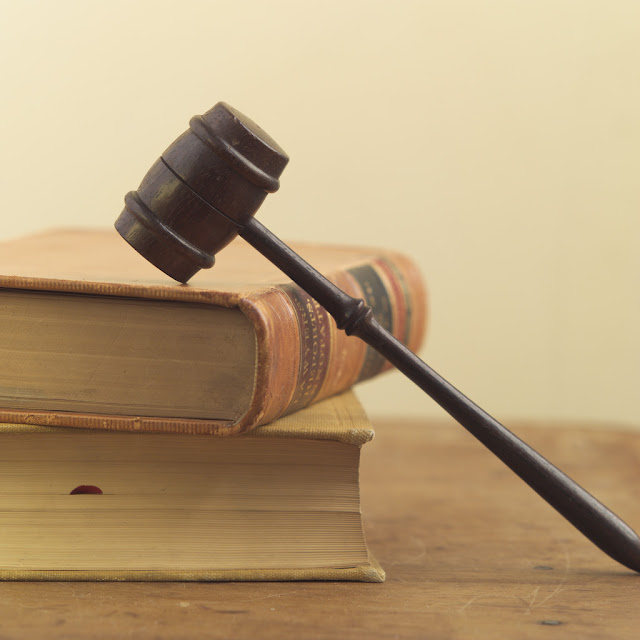 On June 2nd of this year, the Iowa Supreme Court recognized for the first time that parents have a right to a “wrongful birth” claim. In the case before them, they ruled that parents of a child born with severe disabilities may bring a medical negligence lawsuit based on the doctors’ failure to inform them of prenatal test results showing abnormalities that would have allowed them to exercise their option to abort their child. This particular lawsuit is known as a wrongful birth claim.

The parents did not argue, as would be typical in a tort case, that the doctors’ negligent care caused their child’s disability and that therefore they were seeking damages to remedy that. Instead, their argument centered on this: that had the doctors properly counseled them about the test results; they would have chosen to abort their baby. This complaint is the essence of a wrongful birth claim.

Earlier, in this case, a lower court judge had dismissed this lawsuit saying that the Iowa Code does not recognize wrongful birth. Indeed he is correct: there is no law on the books regarding this issue. Further, that judge stated that whether such a claim should be recognized was better left for the legislature to decide. This judge properly deferred to the legislature to determine this law as that is the legislature’s role.

The Iowa Supreme Court disagreed 6-1, reversing that court’s decision and “creating” a legal basis for a wrongful birth claim, though none existed in Iowa law. They based this on the flimsy “right to abortion” created by the federal Supreme Court in Roe vs. Wade.