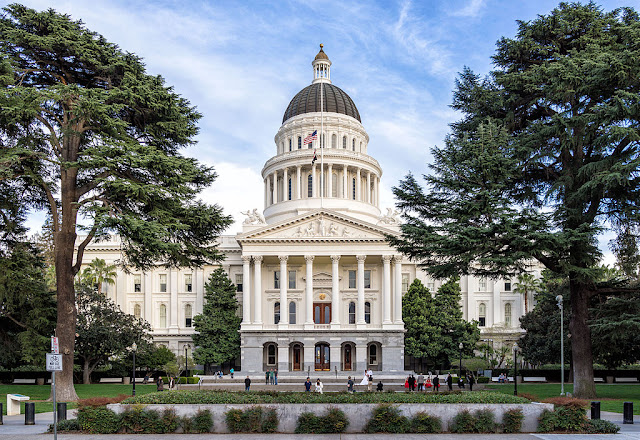 By Grace Gottschling - Posted at Campus Reform: Forty students from 14 universities lobbied the California Assembly Monday in support of a bill that would require public university health centers to provide abortion services.

Abortifacient medication, used in early term, non surgical abortions, is utilized to terminate a pregnancy within the first 10 weeks of gestation.