Showing posts from November, 2019
Show all

CDC Report Shows US Abortion Rates Fell by 2 Percent in 2016, But More Than 623,000 Babies Still Murdered

By Heather Clark - Posted at Christian News Network: WASHINGTON — The Centers for Disease Control (CDC) has released its annual “abortion surveillance” report, showing that abortion rates are continuing to fall in the United States, but still more than 623,000 babies were murdered in 2016. “A total of 623,471 abortions for 2016 were reported to CDC from 48 reporting areas,” the organization wrote, outlining the latest year on record. “Among the 48 areas that reported data every year during 2007–2016, decreases in the total number, rate, and ratio of reported abortions resulted in historic lows for the period of analysis for all three measures of abortion.” The figure is down two percent from 2015, when 638,169 abortions were reported , and equates to 186 abortions for every 1,000 births. The actual number of abortions could be much higher, however, as California did not submit data for the annual study, and “[a]bortions in California represent 15.4% of all abortions in the Uni
Post a Comment
Read more 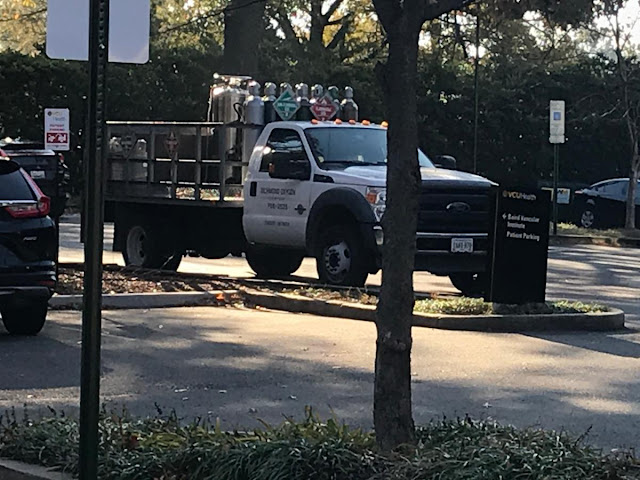 By Dennis Green - Life and Liberty Ministries: The abortion industry stays in business due to the complicity of other neighborhood businesses. Plumbers, electricians, roofers, etc. keep the baby killing centers operational. Please consider contacting Richmond Oxygen through the link provided. On Thursday morning (Nov. 21, 2019) one of their trucks and worker were at Planned Parenthood to ensure that the business continues to operate smoothly. This abortion facility is located at 201 North Hamilton Street in Richmond, Virginia. Ask Richmond Oxygen to stop serving this baby killing business. "And have no fellowship with the unfruitful works of darkness, but rather reprove them." Ephesians 5:11 http://richmondoxygen.com Richmond Oxygen 804-798-2525 11009 Richardson Road, Ashland, Virginia
Post a Comment
Read more

Notes From The Didache On The Early Christian View Of Abortion 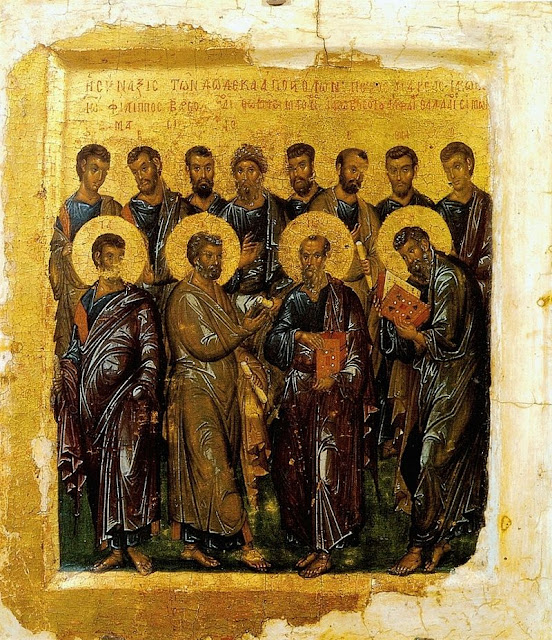 The Twelve Apostles (Pushkin Museum in Moscow) - Wikipedia By Dr. R. Scott Clark - Posted at The Heidelblog: One of the more difficult and fascinating texts in the collection of texts known as the Apostolic Fathers is the Teaching of the Lord to the Gentiles by the Twelve Apostles usually known as a the Didache (Διδαχὴ). It is difficult because there are genuine questions as to its original location. Some scholars place it in Alexandria others in Syria. It has been dated from 70 AD to 300 AD. The internal evidence indicates to me that it is probably a Syrian text. It was known to fathers by the mid-2nd century so it seems as if could not be dated much after 150 AD. The situation envisioned by the document fits the early 2nd century better than the 1st century. The Didache is in two or three parts. The first part draws heavily from the gospels and follows the “two-ways” ethical tradition of Proverbs and the Psalms. It quotes and elaborates subtly upon the Sermon on the Mount
Post a Comment
Read more

‘I Saw Myself as a Mass Murderer’: Former Abortion Provider Shares Her Story 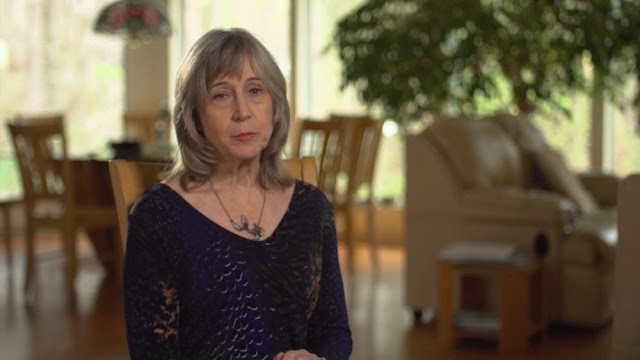 Dr. Kathi Aultman - CBN News By Mikaela Mathews - Posted at Christian Headlines: After performing around 1,000 abortions, Dr. Kathi Aultman came to a disturbing realization: she had legally killed more people than the serial killer Ted Bundy. “I didn’t see the fetus as any different from the chicken embryos that I dissected in college,” Aultman said in an interview on The Van Maren Show . She was strongly pro-abortion, according to the Daily Signal , and believed that it was a woman’s right to abort a child. “I felt that I was a woman’s advocate, and I was helping women, so I felt I was doing everything right,” she said. “And I love taking care of women.” However, while working at a neonatal intensive care unit, she began to doubt the ethics of abortions. She was saving babies in the NICU that were the same age as the ones she was also aborting. Continue reading...
Post a Comment
Read more

The SC Heartbeat Bill is NOT a Pro-Life Bill 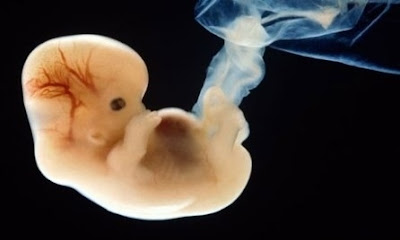