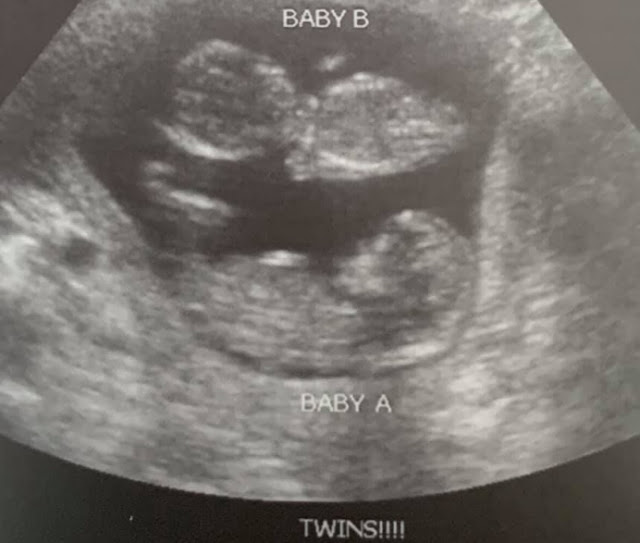 The incredible story of these miracle babies, as told by one pro-life physician, underscores just how sorely the abortion giant fails to meet the needs of women, both from a medical standpoint and a human one.

Displaying obvious ineptitude from the start, the nation’s largest abortion business only informed the woman she was pregnant with twins after the chemical abortion she’d been given by Planned Parenthood staff failed.

Furthermore, at her initial visit to the Planned Parenthood facility, the staff misinformed her about the basic biological development happening within her seven-week pregnancy, stating that it was too early for a heartbeat and that it was “just cardiac activity” they were seeing.

Pro-life physician Brent Boles, who helped the woman following her failed abortion, commented on Facebook earlier this month about the twins’ birth and Planned Parenthood’s handling of the pregnancy.