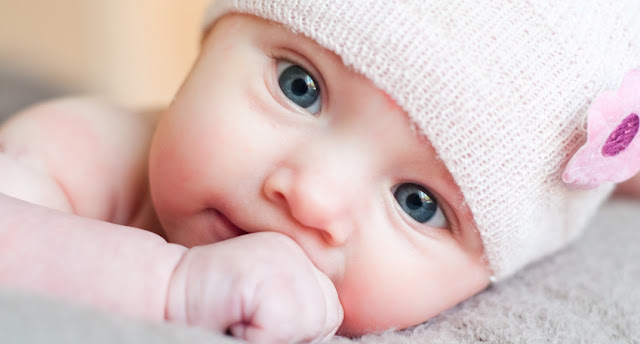 Posted at Abortion on Trial:

The below documents show that the remains of approximately 500 aborted babies were obtained by the University of New Mexico. The fetal remains they received were sent to them by Curtis Boyd and his team at Southwestern Women's Options abortion facility in Albuquerque New Mexico. The body parts came from unborn babies in all three trimesters, their gestational ages ranging from just 10 weeks to more than 30 weeks old.

Please be advised the content below is extremely graphic and disturbing.

Starting with the first written entry, showing skin was taken from an aborted 18wk old, this log shows nothing but barbaric horror. Some pages in the log even specify that intact brain was being requested from unborn babies "24-28 weeks" old. That brain was used for dissection by high-school summer camp students (see pg. 24 below).

These records were obtained by authorities for the first times over 4 years ago but the FBI and DOJ chose not to pursue an investigation into the numerous felonies taking place between SWO and UNM. Although the heat of the current law suits SWO is facing did bring their fetal trafficking operation to halt...at least for now. But there is currently nothing guaranteeing that SWO doesn't once again traffic the bodies of aborted babies.