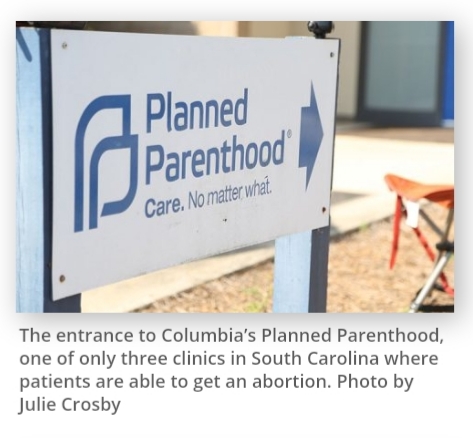 Planned Parenthood's abortionist "Dr" Harvey Brown was sued after committing an "abortion" on a woman despite being told by her to stop before he started.

Abby Johnson 'Exposing Planned Parenthood's Appalling Secret!'
https://youtu.be/QOLlpneeAzk
Sep 10, 2021
From Columbia Christians for Life:
[As reported by Abby Johnson in her video; and/or as contained in Kimberly Burgess' lawsuit]
Before "Dr" Harvey Brown started to perform the "abortion", Kimberly Burgess expressly told Harvey Brown she did not want to go through with the "abortion", and wanted it to be stopped.
"Dr" Brown slapped Kimberly Burgess on her thigh three times very hard, and said, "Shut up before you run off my clients."
Harvey Brown then inserted some type of vacuum instrument inside Kimberly Burgess and committed the "abortion".
After the "abortion", Kimberly Burgess experienced serious complications of bleeding, clotting, cramps, and passing of baby body parts. She went to an emergency room and basically had another "abortion" type procedure (D&C) performed on her again.
As Plaintiff, Kimberly Johnson filed a lawsuit against Planned Parenthood "Health" [sic] Systems, and against the abortionist "Dr" Harvey N. Brown. The case was 2015-CP-40-01476. Harvey Brown is still killing babies at: Planned Parenthood 2712 Middleburg Drive Suite #107 Columbia, SC 29204
__ __
CCL Note: While very appreciative for Abby Johnson's video exposing this case, CCL does not agree at all regarding the Texas Heartbeat incremental child-murder by "abortion" bill, now law, which does not stop all "abortions".
CCL supports Personhood legislation to establish justice and END all decriminalized child-murder by "abortion".
God says, "Thou shalt not kill (murder)." Exodus 20:13, KJV
---------------------
11/23/2021

COLUMBIA, SC: COPY OF LAWSUIT FILED AGAINST PLANNED PARENTHOOD AND THEIR ABORTIONIST BY WOMAN CLIENT "ABORTED" AFTER SHE TOLD "DR" HARVEY BROWN SHE DID NOT WANT THE "ABORTION", TO STOP, BEFORE HE STARTED

FOR A FIRST CAUSE OF ACTION (Negligence/Wrongful Death)

14. That the defendant acting through its agents and doctors was negligent and/or reckless, willful, and wanton in its care and treatment of Kimberly [Lowery] Burgess ... (cont'd) ... and it failed to use reasonable care and diligence in its treatment and care of Kimberly Lowery Burgess and one or more of the following particulars to wit: a) In failing to have the physician [abortionist Harvey Brown] give and obtain proper informed consent; b) In [abortionist Harvey Brown] failing to abandon the procedure prior to it beginning at the express request of the patient; c) in [abortionist Harvey Brown] slapping the patient on her thigh and stating, "Shut up before you run off my clients;" d) In misrepresenting that all fetal parts were removed on February 3, 2012 ... (cont'd) 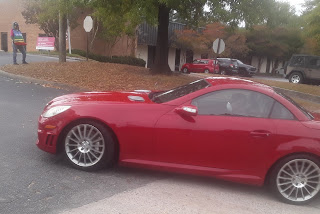 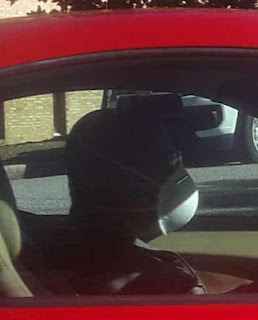 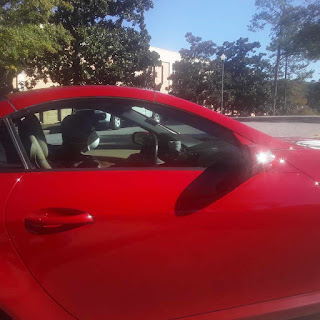