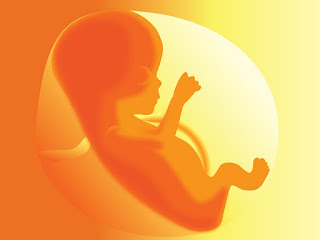 Rep. Chuck Strohm, R-Jenks, who sponsored the resolution, addressed the House prior to the vote, urging lawmakers “to exercise their authority as appropriate in their respective jurisdictions to stop the murder of innocent unborn children by abortion.”


OKLAHOMA CITY, Okla. — The Oklahoma House of Representatives has passed a resolution “directing every public official in Oklahoma to exercise their authority to stop [the] murder of unborn children by abortion.”

House Resolution 1004 was approved by a voice vote on Monday without any debate or discussion. It notes that every human being is protected by God’s law and the U.S. Constitution, and declares that the U.S. Supreme Court overstepped its bounds by offering its opinion on the matter and usurping the authority of the states.

The resolution consequently declares that “every public official in Oklahoma, including but not limited to sheriffs, district attorneys, judges and justices, the attorney general, and the governor, is directed to exercise their authority as appropriate in their respective jurisdictions to stop the murder of innocent unborn children by abortion.”