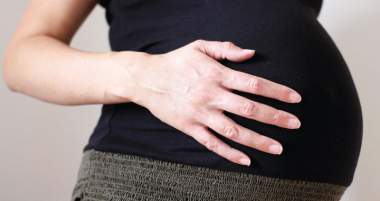 By Lisa Shaw - Posted at The New American:

Since the Supreme Court decision on Roe v. Wade in 1973, abortion has claimed the lives of untold millions. Each of these lives is as important as the other, regardless of sex, color, race, or health. Not one life is more deserving than another of a chance to live. Yet it seems that a certain group has been targeted with a vengeance for extinction, calling many pro-lifers to immediate action, not just in America, but worldwide.

A chromosomal abnormality, Down syndrome has become the spotlight of the abortion debate, as the fight to eradicate the condition is being met with determination to save the lives of those diagnosed with it.

A Bleak Future, and Present

The future of children diagnosed with this disease seems bleak, especially in countries such as Iceland intent on eliminating the deficiency by eliminating those who carry it. Prenatal tests were introduced in the early 2000s in the country, and while optional, nearly 85 percent of expectant mothers choose to have the screening done.

According to a CBS report in 2017, the abortion rate in Iceland due to a diagnosis of Down syndrome is nearly 100 percent, with the exception of one or two children per year who fly under the radar of the prenatal testing.