CAN WE PLEASE STOP FUNDING ABORTION? 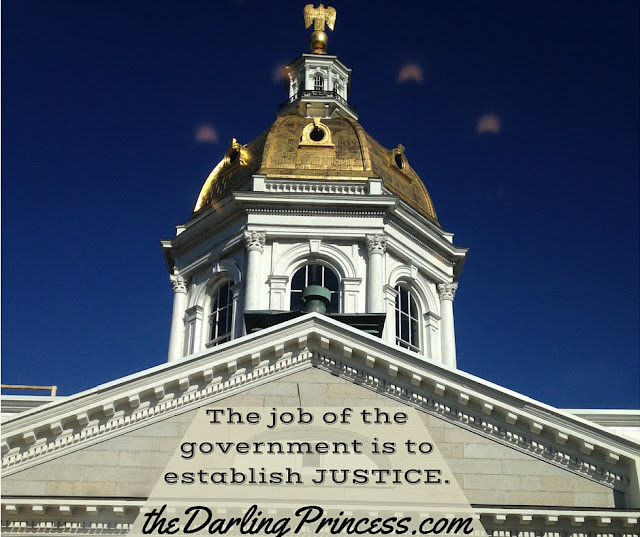 By Darlene Pawlik - Posted at The Darling Princess:

I have written about this so many times, but really, Can we please stop funding abortion.

Federal tax money is still flowing to Planned Parenthood by the multiplied millions of dollars. They basically “launder” the money back to the politicians, in many cases. It is easy to follow the money to politicians, including NH’s US Senator Jeanne Shaheen. We should always expose the bloody ties that bind politicians and abortion.

State budgets are also places where Planned Parenthood can get taxpayer money. Along with the prices for the brutal killing of the smallest and most vulnerable members of society, they receive monies for so-called sex education and for community ‘clinics’. Medicaid pays for some abortions in some states, but they may also get money directly from taxpayers in the budget process.

This article was in the local paper, with no mention of abortion in the budget. Democrats claim to want to care for people. Too often it seems they are simply enacting policy that will foster more dependance on, and thus more power to the government.

NH State Budget has historically had a prohibition on directly funding abortion, but that may soon change. HB2 would increase funding to Planned Parenthood, according to New Hampshire Right to Life. Our Governor voted to fund Planned Parenthood when he sat on the Executive Council, the second highest elected seat in NH government. What will he do with the budget this go’round?