How One Nurse’s Secret Abortion Became a Life-Saving Story 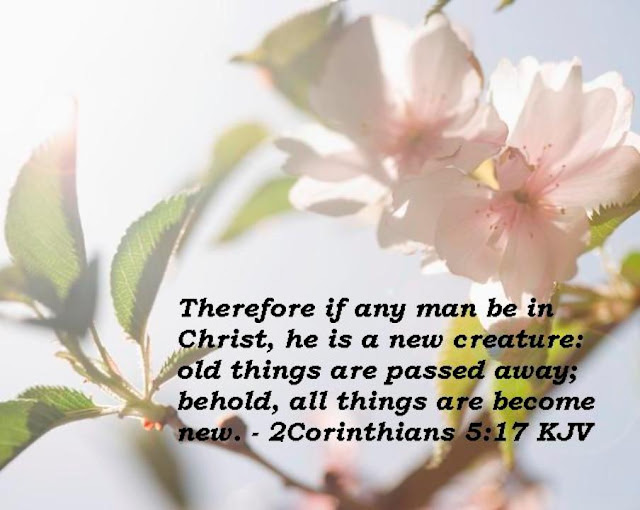 In 1985, a silent and numb seventeen-year-old girl named Michele tagged along as her boyfriend’s mother took care of the paperwork—first for her pregnancy test in a Missouri strip mall, and then for her abortion at a clinic in West St. Louis County.

“The majority of my life I lived as ‘the girl who had an abortion’,” said Michele Menke, the nurse manager for Hand 'n Hand Pregnancy Center in Barnhart, Missouri.

Only no one knew that secret but Michele, her boyfriend, and his mother. For decades, fear ruled her life—fear of exposure, fear of her parents’ disapproval, and fear that her sorrow would never end.

But fear, she says today, is a liar.

“Fear paralyzes you,” Menke said. “You can’t think or function the way you normally do.”

Having grown up in a church-going family, she would have described herself as pro-life.

“That was one of the hardest things: I knew it was wrong, but I just couldn’t think at the time,” she said. “I wish I could have screamed I didn’t want to do this. Because I know in my heart that’s not what I wanted to do. But you’re in a crisis. You feel backed into a corner.”

She barely looked at the counselor’s sheet of paper that listed all her options. She just passed it to her boyfriend’s mother.

The status of her pregnancy was estimated by pelvic exam, not by ultrasound. Two days later, she showed up for her procedure. A staff member who barely remembered her first visit sat beside her, while a masked doctor who never spoke to her performed the abortion.

“They tell you it’s not going to hurt,” Menke said. “But it was extremely painful, just terrible cramps—just a terrible, terrible pain.”