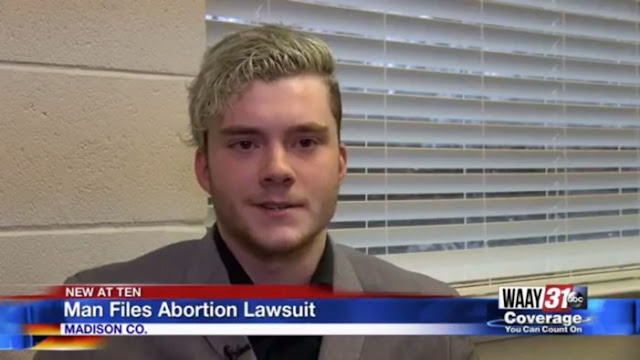 HUNTSVILLE, Ala. — A county circuit judge has dismissed a lawsuit filed by an Alabama teenager who sued the abortion facility that killed his son or daughter despite his wishes that his girlfriend keep the baby.

Comer ruled that 19-year-old Ryan Magers didn’t show that Alabama Women’s Center for Reproductive Alternatives in Huntsville had broken any law in performing the abortion, nor did he show personal injury. He also concluded that federal and state law protects abortion facilities from such legal action.

The abortion facility had filed a motion for Comer to dismiss the case, arguing that the abortion was legal and it had done nothing wrong.