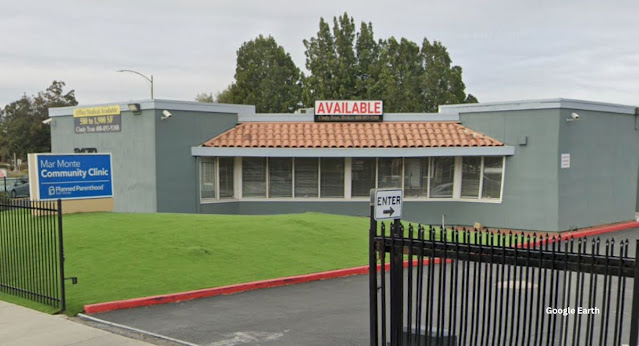 According to the Daily Caller, as part of the 2023 federal funding package, the Planned Parenthood Mar Monte Community Clinic facility in San Jose, California will receive $2 million to relocate and renovate its facility.

Citing a press release from Open the Books, the Daily Caller reports that as the December 23 deadline to approve a federal budget loomed, California Representative Zoe Lofgren, a 13-term congresswoman who represents California’s 19th District, secured the $2 million funding for the Planned Parenthood facility, which will be given in two $1 million payouts. PPMM provides gender-affirming hormone therapy for children as young as 16, as well as surgical and chemical abortions. It has become a national leader in recruiting “youth influencers” to market its services. And its “Sex Ed Equity Project” is aimed at children as young as 13, and received a Title X grant, with annual funding of $1,004,826 in 2021. This isn’t the first time Lofgren has requested $2 million in federal funding for the PPMM Community Clinic to relocate and renovate.
Continue here...
Labels: Abortion Funding Biden Administration Federal Funding Planned Parenthood