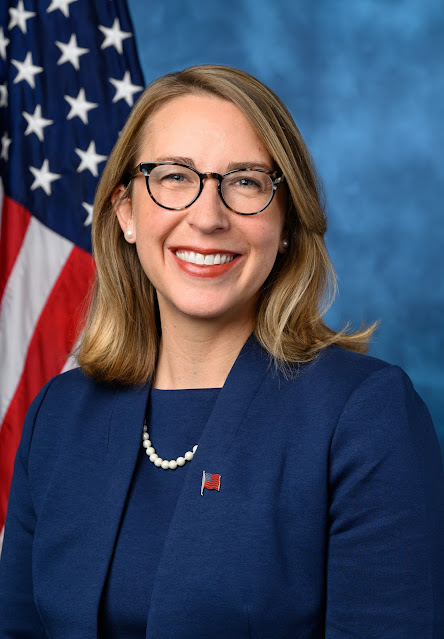 We find this happening all the time, and I have often written about some of these woke wonders who twist Scripture, mangle morality, and stomp on rationality as they seek to pretend that you can be a follower of Jesus Christ and still fully support the slaughter of unborn babies.

But the most recent case of this that I came upon is a real doozy indeed. This gal should be absolutely embarrassed by what she has said. None of it makes the slightest bit of sense – and certainly not Scriptural sense. I refer to Hillary Scholten, a Michigan Democrat and member of the U. S. House of Representatives.

A debate was underway in what has to be a most humane and reasonable bill: the Born-Alive Abortion Survivors Protection Act, or H.R. 26. It simply says that when a baby is born alive after a botched abortion, there should be provision made to keep the baby alive, and not dump him or her into a rubbish bin or whatever. Yet this woman wants nothing to do with this! I kid you not. Check out what she had to say:

As a pro-choice Christian who chose life, this issue is so personal to me. My faith informs my actions, but it doesn’t dictate the policy of an entire nation. And further, when I read the Scripture, I turn to passages and I’m guided by passages like Jeremiah 1 verse 5, which states, ‘I knew you before I formed you and I placed you in your mother’s womb.’ It doesn’t say the government’s womb or the Speaker’s womb. It says the mother’s womb. www.lifesitenews.com/news/pro-choice-christian-democrat-cites-bible-passage-to-argue-against-pro-life-legislation-in-house/