Over 100 Christian colleges have ties to Planned Parenthood: report 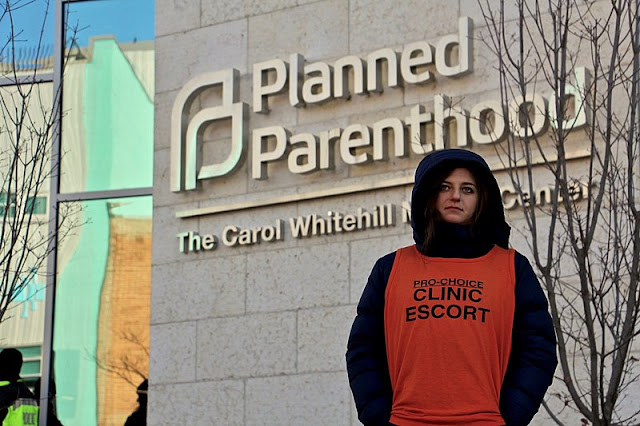 A new report reveals that more than 100 Christian colleges and universities in the United States have had ties to Planned Parenthood, the nation’s largest abortion business, in the past two years.

The Institute for Pro-Life Advancement, a project of the pro-life group Students for Life of America, released a report detailing Planned Parenthood’s relationship with Christian Colleges & Universities in the U.S. over the past two years. Specifically, the report, released last month, analyzed all 784 colleges and universities in the U.S. that are affiliated with a Christian church, finding that 103 of the colleges had some type of relationship with Planned Parenthood.

The report is part of SFLA’s Christian Schools Project, designed to “raise public awareness of Christian schools maintaining relationships with Planned Parenthood in order to encourage infracting schools to restore their Christian values by cutting ties with the abortion giant.”