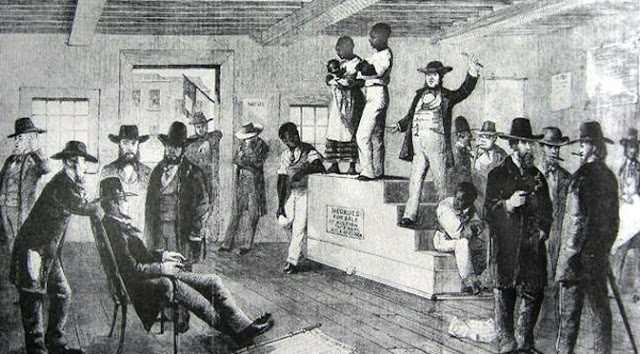 By Cassy Fiano-Chesser - Posted at LiveAction:
Published July 24, 2022
Vice President Kamala Harris spoke Monday at the NAACP’s 113th convention, where she compared the overturning of Roe v. Wade to slavery.

After Roe v. Wade was overturned, Harris argued — in front of a room full of Black Americans — that this is a sign that the government is claiming ownership over women’s bodies. “For the first time in generations, the United States Supreme Court — the highest court of our land, the former court of Thurgood Marshall — took away a constitutional right that had been recognized, from the people of America, from the women of America,” she said. “We know, NAACP, that our country has a history of claiming ownership over human bodies.”

White House Press Secretary Karine Jean-Pierre later affirmed Harris’ argument in a briefing later the same day. “She is correct. Today’s decisions are criminalizing doctors and essentially taking the rights away from women, taking the freedom away from women. Really taking away people’s privacy,” she said. “That does matter. And that is important.”
Read more...
Labels: American Slavery Biden Administration Black Genocide