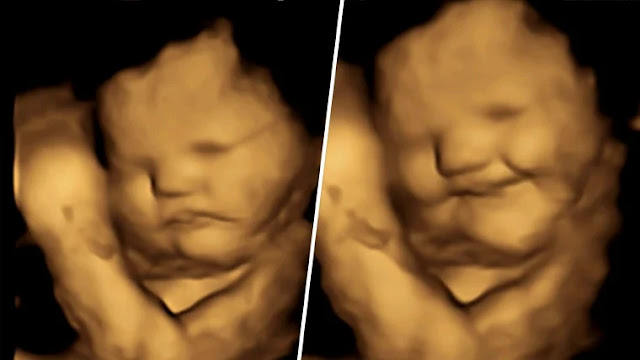 Pro-lifers on Thursday applauded NBC's Today Show for the images and baby-centric language used in a story about a 3D ultrasound but also questioned why such language is not used when the topic switches to abortion.
The Today story spotlighted new United Kingdom research that examined how "babies in the womb react" to different flavors their mom ingested," host Sheinelle Jones said.

These images from researchers show that babies in the womb can possibly react to flavor. pic.twitter.com/RVB7DsXNoc
— TODAY (@TODAYshow) September 22, 2022

Pictures of babies from the 3D ultrasound were displayed for the audience.

In one sequence, the audience saw two photos of the same baby – one while resting and the other after the mom ate carrots.

"Do you see how he smiles?" Jones asked, referencing the baby.

In another sequence, two photos were displayed – one of the baby resting and the other of the baby scowling.