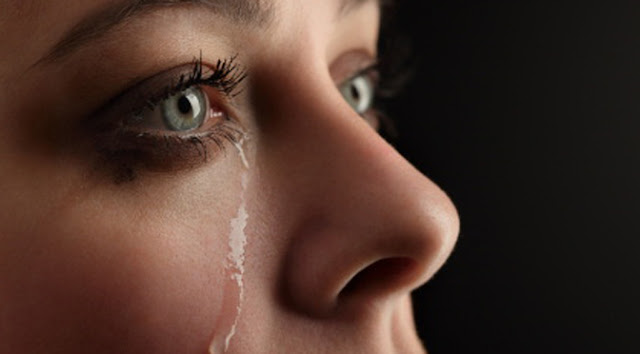 
Planned Parenthood’s political organizer president Cecile Richards recently expressed concern about accusations brought by women claiming to have been sexually harassed by men in power. While these accusations and admissions are greatly concerning, it seems Richards has overlooked her own back yard, so to speak. Plenty of Planned Parenthood employees have had their own share of troubles in this arena.