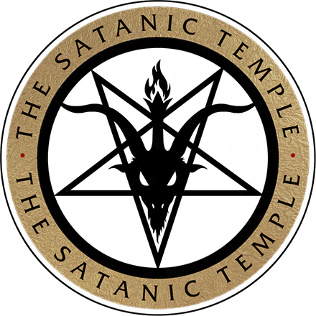 The Satanic Temple filed a lawsuit against the state of Indiana last week over its near-total abortion ban, arguing that it violates religious freedom.

According to Faithwire, the new law restricts abortion but offers exceptions for cases of rape, incest, fetal abnormalities or when the mother's life or health is at risk.

W. James MacNaughton, an attorney for The Satanic Temple, argued that women should have control over their bodies during pregnancy.

"Because you own, in the property sense, your uterus, then you have the right to control its disposition as a matter of property law," MacNaughton told WISH-TV.

MacNaughton's premise of property rights is also highlighted in the lawsuit, which was filed on September 21 in the U.S. District Court in Indianapolis.
Continue here...
See also:
Labels: Abortion is Murder Child Sacrifice Satanists Seared Conscience