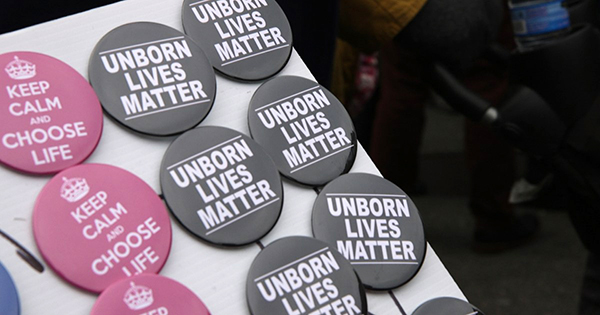 Nationwide — FRONTLINE, the award-winning documentary series on PBS, has endeavored to probe into the African American anti-abortion movement in the United States (Click here to watch the episode online). The Rev. Clenard H. Childress Jr was highly featured in this short documentary by PBS which attempted to investigate and understand the argument presented by both sides of the abortion debate.

“I was somewhat reluctant to open our doors to the secular liberal leaning media, but I know how important it is to have our message be heard by a broad audience that we have great difficulty reaching,” Childress stated.

“Much of the reporting of the issue of abortion in the Black community has always produced censorship and extreme bias, but I must say this report was pretty objective,” he went on to say. “PBS is far from a conservative source and normally has a left leaning political slant but this was well towards the middle and I appreciate that. Still I wonder why they won’t allow comments any more. I guess they didn’t like the anti-abortion comments they were getting.”