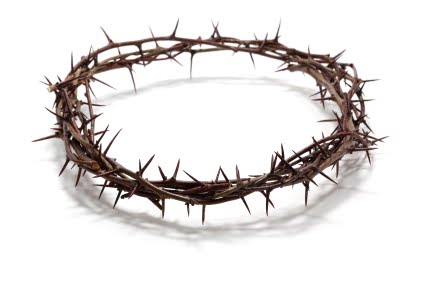 By Steve Griffin - Posted at Just Thinking (and writing):


I worry about the recent surge of power among U.S. Christians, who seem to be focusing more and more on political means. . . . When I ask a stranger, “What is an evangelical Christian?” I get an answer something like this: “Someone who supports family values and opposes homosexual rights and abortion.”

If a century from now all that historians can say about evangelicals of the 1990s is that they stood for family values, then we will have failed in the mission Jesus gave us to accomplish: to communicate God’s reconciling love to sinners.1

Well, it ain’t the 1990s but one thing is certain: nobody—with a straight face—associates evangelicals with “family values” today. That ship has sailed. Or sank.

That being said, the Christian Right still opposes gay rights and abortion.

With “Sanctity of Human Life Sunday 2018” in our rearview mirror, I’d like for you to think with me about evangelicals and abortion.