What Advice Should Clergy Give To a Woman Pregnant By Rape? 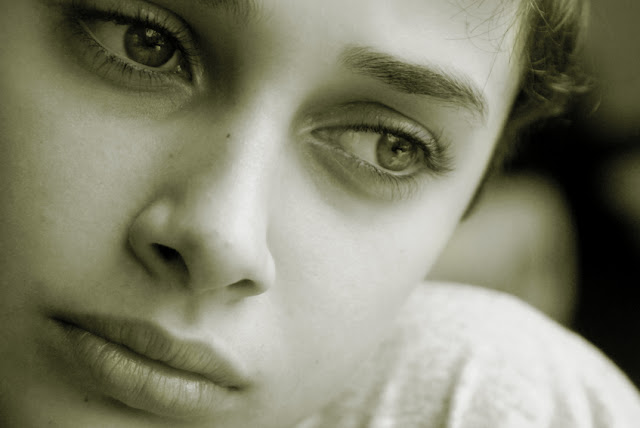 By Rebecca Kiessling - Posted at Save the 1:

Clergy need to get this one right! Save The 1 has published two recent stories in which the pregnant rape victims' clergy not only advised them that's it's acceptable to abort, but actually encouraged them to do so. One rape victim went through with the abortion, and the other did not. In other words, a pastor was responsible for the death of an innocent unborn child.

Nicole W. Cooley, in her story, A Tale of Two Mothers Who Were Pregnant By Rape, writes: "Unfortunately, the only specific advice came from my pastor. She told me, 'Let me put your heart at ease. In the eyes of the church, any decision, prayerfully considered, is okay. In your case, I think you should have an abortion. You need to be able to move past this. You should have an abortion.'

"She went on to tell me about her two daughters who had also faced unplanned pregnancies. One had chosen adoption, the other abortion, and both were equally good decisions, she said. She dismissively added, 'There's a couple in the church who want to adopt, but, no, you shouldn't talk to them. You need to have an abortion.' I remember my heart telling me, 'Isn't there something in Psalms about this?'"

Nicole deeply regretted her abortion, and suffered for many years as a result. She says a key component to her healing was her godly husband telling her, "I love you, but what you did was wrong." Women need to hear the truth.