Personhood Report: In Law, No Exceptions to Human Personhood

In Law, No Exceptions to Human Personhood

In both Webster’s Dictionary and Black’s Law Dictionary used by attorneys, the first definition for “Person” is: “A human being.”

So Is or Is Not the developing preborn baby in the womb of a human mother, “A human being.” ?

Yes, of course. The answer is obvious: 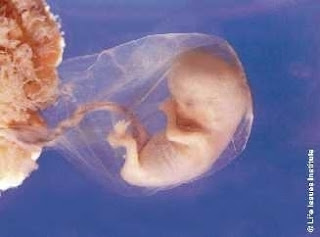 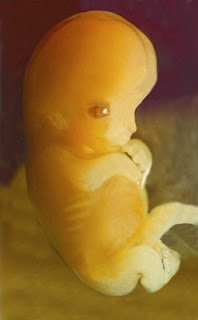 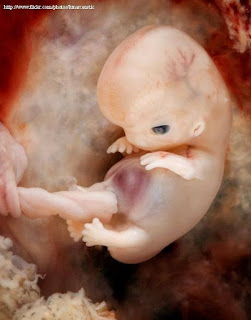 Either a child in the womb is a human being and therefore a person, or they are not. There are no “Exceptions” to Human Personhood.

The Black’s Law Dictionary and the Webster’s Dictionary first definition of a “Person”, is “A Human Being” !!!

Personhood Legislation was first introduced in the South Carolina General Assembly in February 1998 ( H.4558, S.1060 ), and has been active every year since, including in the current 2017-2018 SC Legislative Session:

So February 2018 will mark 20 years in which Personhood legislation has been active in the SC State Legislature.

During the 19 years from 1998 to 2017, a SC Personhood Bill passed the full SC House of Representatives ONE TIME, on April 14, 2005, albeit with a fatal flaw so-called “morning-after-pill” rape “exception” amendment which was unfortunately added on the floor of the SC House of Representatives, after the bill ( H .3213 – 52 co-sponsors ) had passed both the Constitutional Laws Subcommittee and the full House Judiciary Committee, without amendment. There can be no “exceptions” to recognizing the “Personhood” of all human beings at fertilization ( conception ), or we no longer have Personhood [ See also Footnote #54 of 1973 Roe v. Wade Opinion ].


[ Footnote 54 ]
“When Texas urges that a fetus is entitled to Fourteenth Amendment protection as a person, it faces a dilemma. Neither in Texas nor in any other State are all abortions prohibited. Despite broad proscription, an exception always exists. The exception contained [410 U.S. 113, 158] in Art. 1196, for an abortion procured or attempted by medical advice for the purpose of saving the life of the mother, is typical. But if the fetus is a person who is not to be deprived of life without due process of law, and if the mother’s condition is the sole determinant, does not the Texas exception appear to be out of line with the Amendment’s command?” [ emphasis added ]

There are other inconsistencies between Fourteenth Amendment status and the typical abortion statute. It has already been pointed out, n. 49, supra, that in Texas the woman is not a principal or an accomplice with respect to an abortion upon her. If the fetus is a person, why is the woman not a principal or an accomplice? Further, the penalty for criminal abortion specified by Art. 1195 is significantly less than the maximum penalty for murder prescribed by Art. 1257 of the Texas Penal Code. If the fetus is a person, may the penalties be different? [ emphasis added ]