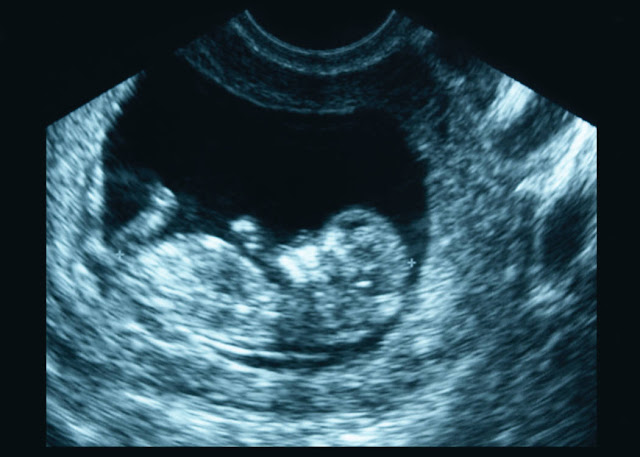 By William Petroski - Posted at the Des Moines Register:

"I am very optimistic we will be able to have a personhood bill and very optimistic we can get something passed on this issue," said Chapman, who has been joined by 20 co-sponsors for the legislation. The bill states it would not prohibit the use of contraception and it would not impose civil or criminal liability on a woman receiving an abortion.


Large, spirited crowds of activists on both sides of the abortion issue repeatedly jammed the Iowa Capitol during the 2017 legislative session, and lawmakers are again bracing for battles over reproductive rights as the Iowa Legislature's 2018 session approaches.

The personhood bill — which was two votes short of winning Iowa Senate Judiciary Committee approval last session — would effectively ban abortions in Iowa. State Sen. Jake Chapman, R-Adel, a lead sponsor of the bill, said he is looking forward to another round of discussion on the measure in the upcoming session.
Read more here.
Labels: Abortion Ban Iowa Personhood