Basic Bioethics: What Christians should know about abortifacients 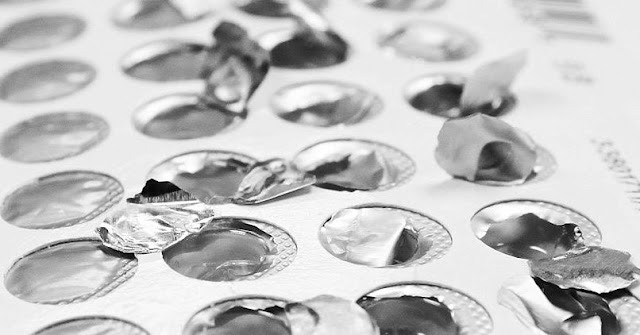 By Joe Carter - Posted at ERLC:

What is an abortifacient?

An abortifacient is a chemical or drug that causes embryonic death by either killing the child directly or by preventing implantation in the uterine lining of the embryonic child. The term abortifacient means “that which will cause a miscarriage” (derived from the Latin abortus (miscarriage) and faciens (making).

How do abortifacients differ from contraceptives?

However, in 1972 the American College of Obstetricians and Gynecologists change the definition of conception to mean implantation of the embryo into the wall of the mother’s uterus. As physician Meghan Best explains, under the new definition, any device that prevented the embryo from implanting in the uterus could be marketed as a contraceptive.