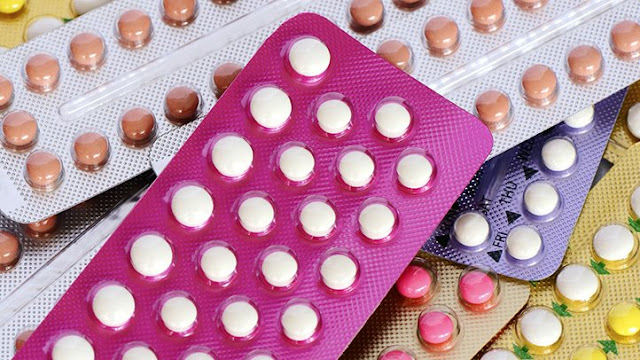 By Joe Carter - Posted at The Gospel Coalition:

Earlier this week the Trump administration released two final rules to provide conscience protections for Americans who have a religious or moral objection to health insurance that covers contraception or abortifacients.

The new rules—one religious-based exemption and one moral-based exemption—provide broad protections for individuals, organizations, and businesses that opposed the Obama administration’s contraceptive-abortifacient mandate because of their religious or moral beliefs.

What exactly is this contraceptive-abortifacient mandate?

Under the Affordable Care Act (often referred to as “Obamacare”), employer-provided health insurance plans are required to cover certain “preventative services”—which were defined through guidance by the Obama administration as including all contraception methods approved by the Food and Drug Administration, including abortifacients and sterilization procedures.