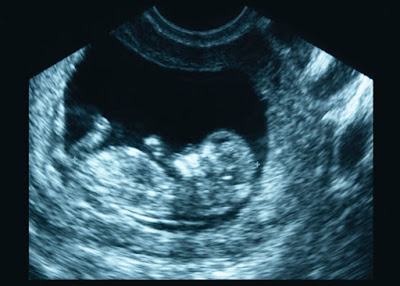 WASHINGTON — A teenager who is in the country illegally has obtained an abortion after the full, or en banc, Court of Appeals for the District of Columbia ruled on Tuesday that the Trump administration must allow the girl to go through with the procedure, reviving a lower court order that the girl have the abortion “promptly and without delay.”

“More than a month after she made her decision, Jane Doe was able to obtain an abortion this morning,” the American Civil Liberties Union (ACLU) wrote on Wednesday.

The 17-year-old girl herself released a statement, remarking that she was thankful to obtain the abortion without her parents’ permission.