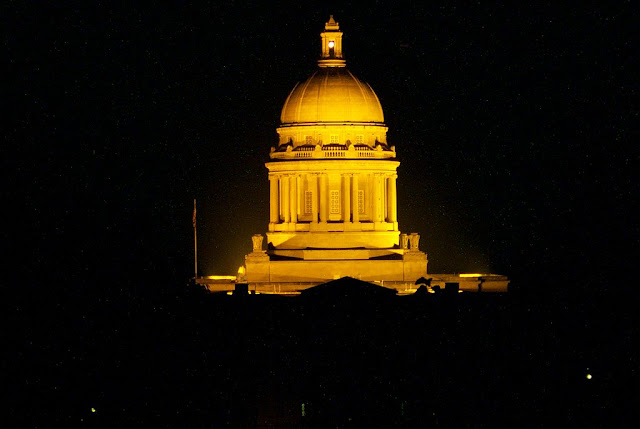 FRANKFORT, Ky. — A Republican lawmaker in Kentucky has filed a bill that would abolish elective abortions in the state, leaving an exception for those recommended by a physician for medical reasons.

“Whereas an average of more than nine unborn children are killed via abortion in Kentucky each day, an emergency is declared to exist, and this Act takes effect upon its passage and approval by the governor or upon its otherwise becoming a law,” reads the “Abolition of Abortion in Kentucky Act” submitted by Rep. Dan Johnson of Mt. Washington.


The bill would remove language from existing law exempting abortionists from criminal prosecution, and add text requiring prosecutors to apply fetal homicide laws “to abortion facilities, or any other provisions of the law relating to an abortion, regardless of the identity of the actor.” Abortions recommended by a physician for medical reasons, however, would not be prosecuted.