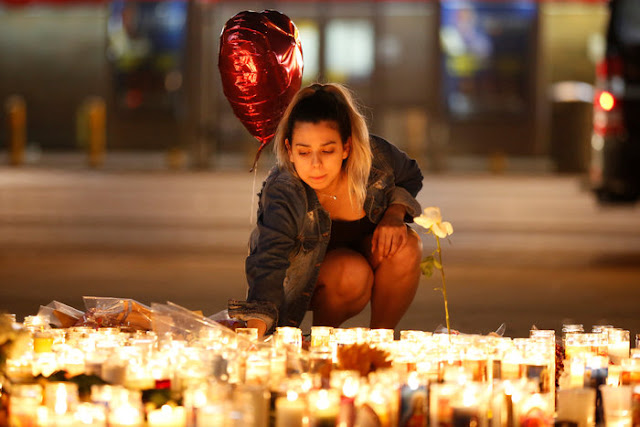 By Danny E. Lee - Posted at Hoosiers for Life:

On October 1, 2017, a man perched from the Mandalay Bay Hotel in Las Vegas shot and killed fifty-eight people who were enjoying a country music concert. The injuries from this event are more than five hundred.

When someone loses sight of the intrinsic value of human life, unspeakable things like this happen.

These acts of senseless violence are a serious issue in our nation. Imagine if a governing official proposed a plan such as this:

The Mandalay Bay shooter didn’t need to die. What we need to do is legalize murder. These murders will happen anyway, and all of the shooters are ending up dead. We want to make the killing safe for the killers. We should establish a program where people with homicidal tendencies can shoot selected citizens, as long as they follow our rules.


No one would agree to legalize mass murder in order to save the murderer. However, this is a common mentality concerning abortion laws...