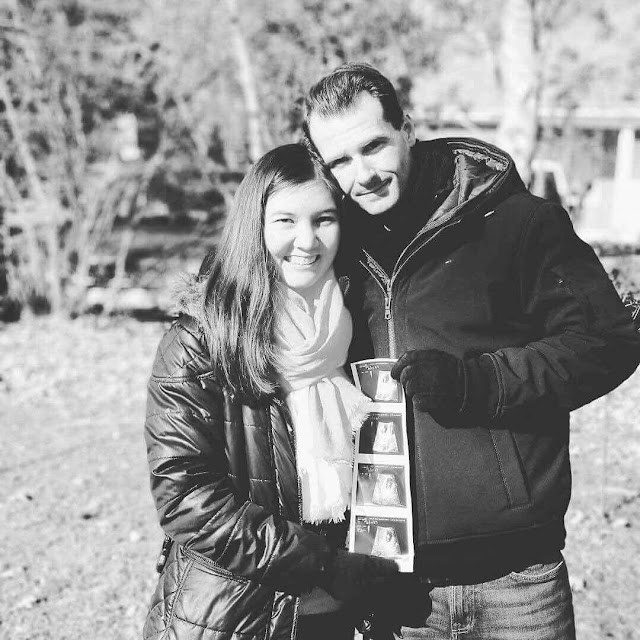 Posted at The Writing on the Wall:

My name is Analise. I come from a large family also known as the Metzger Nation. I am the oldest of soon to be thirteen kiddos. We adopted two of my brothers from Missouri, my daddy was adopted when he was a baby, and I myself was adopted from Kazakhstan at 10. I know for a fact that I have the best crazy family on this planet!

My parents got involved in pro life ministry in 2008 I believe. We were not familiar with sidewalk counseling or sidewalk ministry, but my mom was. She grew up doing this very same thing as a young teenager with her family. My mom explained what abortion was in age-appropriate language so we all understood why we would go there. There were a few other families that would come out and minister with us and we would go out once a week at the most but sometimes we would go on Saturdays as well. The clinic had very little coverage or no coverage at all from sidewalk counselors.

After we got involved with sidewalk counseling, my parents helped establish Cities4Life with the Benham Brothers. Its hard to believe how large Cities4Life has grown and how many faithful people are out on the sidewalk six days a week.