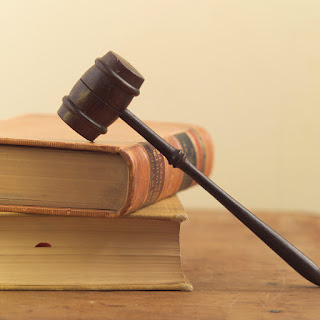 Ryan Magers, a would-be father whose girlfriend aborted their 6-week-old unborn baby two years ago, was granted permission to sue the clinic that provided the abortion after an Alabama probate judge recognized the fetus as a person with legal rights.

Magers’ attorney, Brent Helms, told news station WAAY 31 that the recognition of the unborn child as a person with legal rights, is the first decision of its kind in the nation. Probate Judge Frank Barger signed off on a letter of petition allowing Magers to represent Baby Roe’s estate, WHNT 19 said.


“We have already had a victory, and it was the first one of its kind, ever," Helms told WAAY 31. "This is the first estate that I'm aware of that has ever been opened for an aborted baby.”