Murder by Any Other Name: Introducing Fourth-Term Abortion 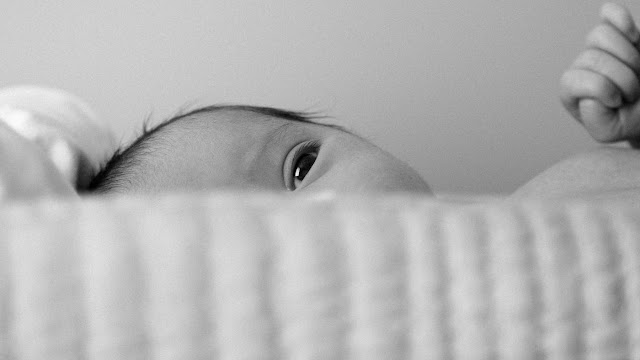 How does one group of people murder another and sleep at night? Answer: they don’t. German soldiers didn’t slaughter humans, Southern whites didn’t lynch humans, and Planned Parenthood isn’t killing humans either.

The infectious pathos, rising from the pit of hell and blackening the darkest periods in human history, is an idea, an idea that a hierarchy of human and subhuman exists. Men who kill men in cold blood lose sleep; men who kill beasts don’t. In Germany, they called the subhuman creatures the Untermenschen. The German propaganda Der Untermensch (thought to be edited by Hitler’s right-hand man, Heinrich Himmler), manifested the serpent’s whisper this way:

The subhuman is a biological creature, crafted by nature, which has hands, legs, eyes, and mouth, even the semblance of a brain. Nevertheless, this terrible creature is only a partial human being. Although it has features similar to a human, the subhuman is lower on the spiritual and psychological scale than any animal. . . . Not all of those who appear human are in fact so. Woe to him who forgets it!


Though it may appear to be human, it isn’t. It may look like it is made in the image of God, may look like an actual man, woman, or child — but it isn’t. Its color, disability, or lack of development betrays the fact that the terrible creature is only partially human. And as history repeatedly teaches: when “they” are not fully human, “they” — when their dignity inevitably conflicts with our interests — become not at all human. Our evil, having arrogantly defied God’s law (thou shall not murder, lie, steal), goes on to defy mathematics: rounding three-fifths down to zero.