Can I Be Forgiven If I’ve Had an Abortion? 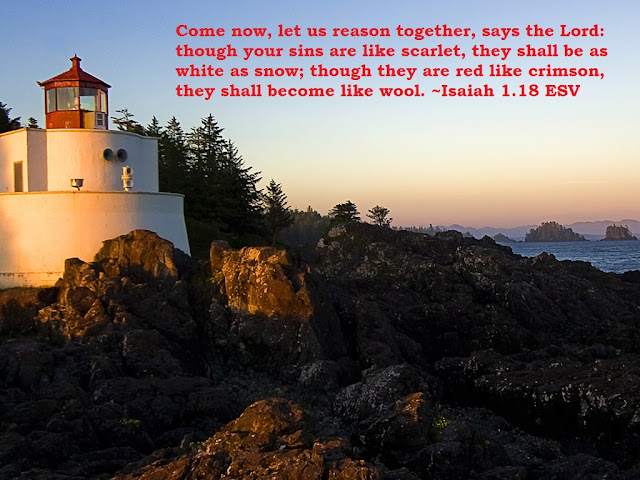 Without delving into the theological technicalities, let me say categorically that there is no biblical evidence to support the idea and considerable evidence to deny that abortion is the unforgivable sin.

King David was guilty of murder; for his personal gain, he conspired to have Uriah killed. David wanted to marry Uriah’s wife, Bathsheba. David’s remorse over his sin is a model of biblical contrition. His prayer of repentance in Psalm 51 is classic. We have every reason to believe that, even after his compound sins of adultery and murder, David was forgiven and restored to fellowship with God. There is no less reason to believe that those who undergo abortions may be forgiven, too.
Read more...
Labels: Abortion Regrets Biblical Viewpoint Forgiveness Repentance