Following Scripture On Abortion and A Pro-Life Summer 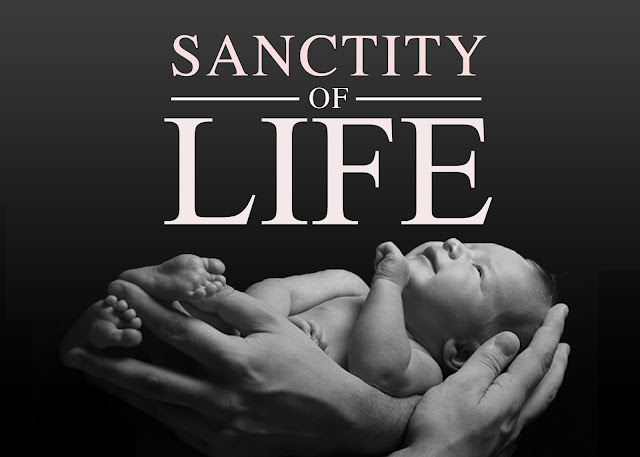 What does the Bible say to pro-life issues and principles around abortion?

Any day now, a ruling from the Supreme Court could change one of the most important decisions that affects abortion and the “sanctity of life” movement in America. On May 3, 2022, a document was leaked from the SCOTUS deliberation process where Justice Alito quoted as perhaps writing for the majority in stating, “We hold that Roe and Casey must be overruled…” If Roe v. Wade, a decision from 1973 that made abortion legal in all 50 states, should be overruled this summer, how should Christians and the Church respond?

Since the leaked document, conversation and hysteria have reached loud decibels in our civic discourse. Many people would argue that Christians should stay out of political issues, and that the Scriptures have nothing to say about abortion.

Recently, progressive Jewish writer Jeffrey Salkin wrote in Religious News Services that Americans must keep religion out of the abortion debate. Asking “Should religion influence abortion policy?”, Salkin argues that theological claims should not become laws for a nation.

Other people would argue that Christians ought to be silent about “sanctity of life” for the unborn due to biblical silence. Not once, across the sixty-six books of the Bible – is the word “abortion” mentioned, and the fact that Jesus and the prophets never talk about this issue is proof that God does not have a final opinion for people to follow.
Read more...
Labels: Biblical Viewpoint Roe v. Wade Sanctity of Human Life