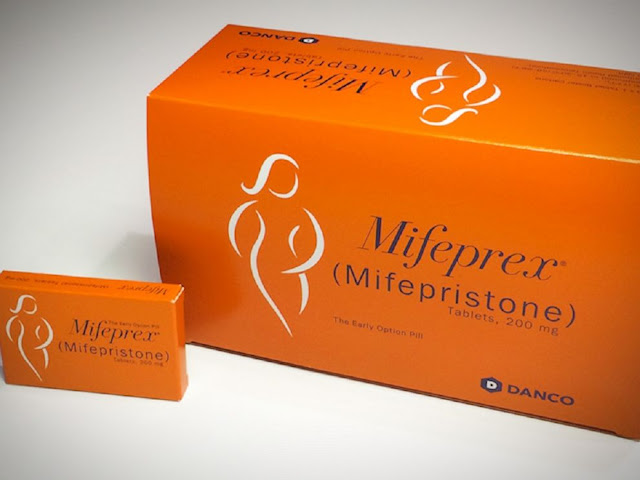 For more than two decades, the manufacturing location sites of abortion pill manufacturer Danco Laboratories have been undisclosed, as have the company’s executives, investors and office locations. But according to a recent ABC News interview with Danco spokespersons, the deadly abortion drug is currently being manufactured in Europe, not China, as was reported in years past.

Despite the fact that abortion drugs are marketed and sold to minors, the Food and Drug Administration (FDA) has repeatedly refused to divulge its manufacturing locations. “The FDA concluded that there is a risk that individuals associated with the development, marketing and distribution of mifepristone for medical termination of early pregnancy may become the targets of threats of harm or violence,” the agency told ABC News in a statement. “Therefore, the agency does not disclose the names or locations of such individuals.”

But according to the same ABC News report, a spokesperson for Danco admitted the drug was manufactured in Europe.

“Danco will only disclose that the company’s headquarters is located in New York City, while the drug itself is produced out of facilities in Europe that are inspected by U.S. federal officials,” Danco’s spokesperson told ABC News.
Read more...
Labels: Abortifacients Roe v. Wade