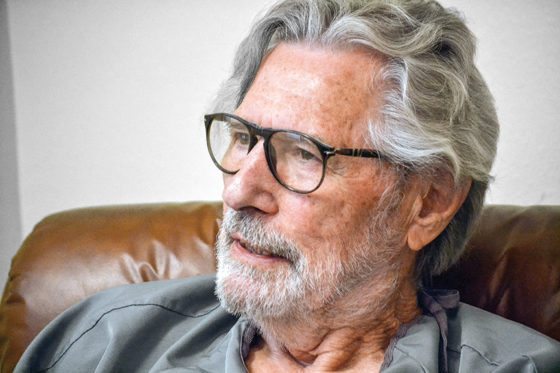 Posted at Abortion on Trial:

The topic of sexual education being introduced in public schools is highly debated in America right now. Battles to find balance between protecting our children and failing to equip them with a diverse range of knowledge are raging. Florida recently capturing global headlines over what the media titled the “don’t say gay bill” only added fuel to a fire that is seemingly being thrown across party lines like Molotov cocktails. While our work generally focuses less on these politically based public education debates and more on the issues surrounding abortion itself, a recent discovery of a 50 year old newspaper article now demands our involvement in the sexual education debate.

Dr. Curtis Boyd is not only America’s most notorious late term abortion provider, who has performed over 250,000 abortions himself, he is apparently also a driving force behind the start of sexual content being delivered to children by the public school system. Mark Lee Dickson of Right to Life of East Texas, who is currently campaigning to make Boyd’s hometown of Athens Texas a sanctuary city for the unborn, recently uncovered a newspaper article the Tyler Moring Telegraph published on November 10th 1967. That article covers the controversial sexual education program officials began implementing in Texas and reveals that Dr. Boyd is directly behind the push to bring sexual education films to children as young as kindergarten.
Read more...
Labels: Abortionist Curtis Boyd Comprehensive Sex Ed Sex Education Texas