A question that left an abortion activist speechless. 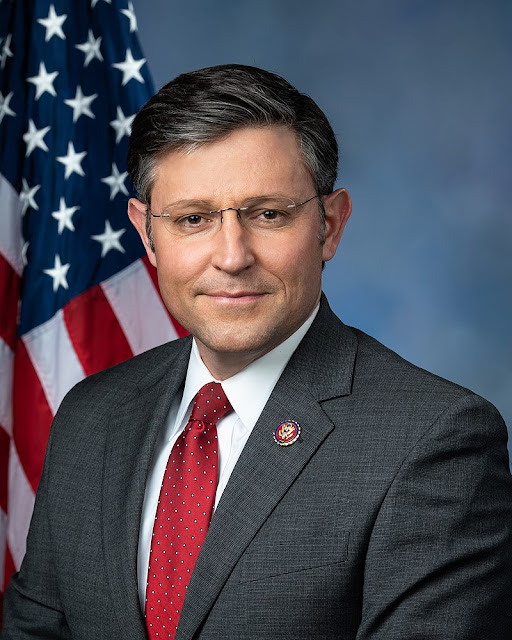 Congressman Mike Johnson of Louisiana provided a moment of moral clarity during the House Judiciary Committee hearing on abortion access.
On Wednesday, the U.S. House Committee on the Judiciary held a hearing entitled "Revoking Your Rights: The Ongoing Crisis in Abortion Care Access."