No more murder charge for women in Louisiana abortion bill 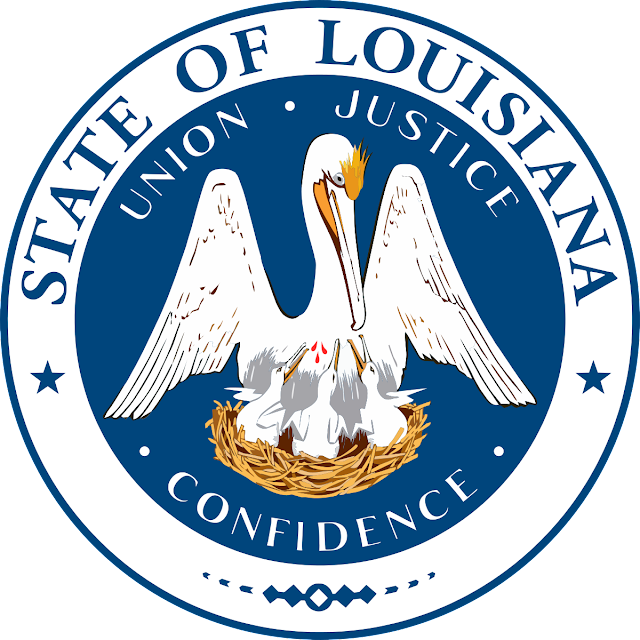 NEW ORLEANS (AP) – The sponsor of a bill that would have subjected Louisiana women to murder charges for having abortions abruptly pulled the proposal from debate Thursday night (May 12) after House members voted 65-26 to totally revamp the legislation, eliminating the criminal penalties.

The controversial bill would have ventured farther against abortion than lawmakers’ efforts in any other state. It would have made women who receive abortions subject to criminal homicide prosecutions.

“This is a thorny political question, but we all know that it is actually very simple. Abortion is murder,” Rep. Danny McCormick, a Republican from Oil City, proclaimed as he opened debate. He noted that a majority of Louisiana lawmakers in the heavily Republican Legislature say they are pro-life, and briefly chided those abortion opponents who also oppose his bill. “We’re faltering and trying to explain it away.”

But McCormick’s measure had drawn increasingly strong opposition from many pro-life stalwarts. Gov. John Bel Edwards, a pro-life Democrat, said he would veto it. Louisiana Right to Life, the Louisiana Conference of Catholic Bishops, the National Right to Life Committee and acting Ethics & Religious Liberty Commission President Brent Leatherwood were among the prominent pro-life opponents of the measure.