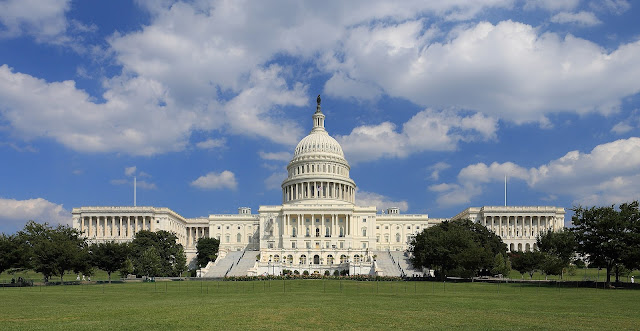 As it had done in February, the Senate rejected an effort to consider the Women’s Health Protection Act (WHPA), voting 51-49 against invoking cloture. All Republicans, as well as Democratic Sen. Joe Manchin of West Virginia, opposed the procedural move, which required a supermajority of 60 senators to cut off debate so a vote on the bill could occur. The House of Representatives had already approved the legislation, and President Biden had endorsed it.

The Senate also refused to call up essentially the same proposal in a 48-46 vote against invoking cloture Feb. 28. The Democrats’ fervor to defend the right to abortion intensified, however, with the May 2 publication of a leaked U. S. Supreme Court draft opinion that, if it becomes final, would strike down the 1973 Roe v. Wade decision that legalized the procedure nationwide.
Read more...
Labels: U.S. Senate Women's Health Protection Act