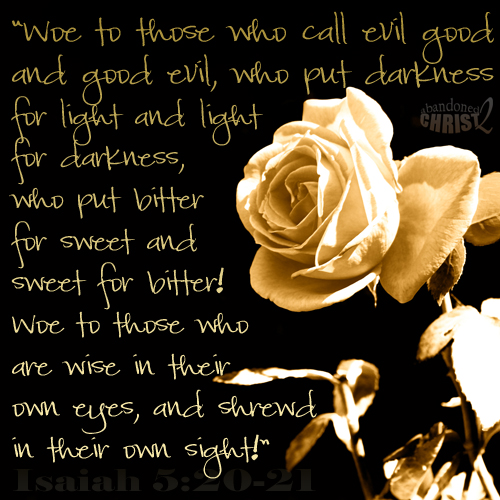 By Sunny Shell - Posted at Abandoned to Christ:

No longer be deceived by Planned Parenthood's lies.
January 22, 2013 marked the 40 year anniversary of Roe v. Wade; since that day, nearly 60 million innocent, unborn babies have been slaughtered within, what ought to be the safest place on earth—their mother's womb.

There are three basic positions on the topic of abortion: Pro-Life, Pro-Choice and what I call, "Pro-Inbetweeners".

Pro-Life: life begins at conception; babies are gracious gifts from God Almighty to the mother and father, whether or not they're deserving of such a precious gift; all human beings are created in God's image, therefore abortion, that is, terminating the life of an unborn child, should not be allowed for any reason; whether rape, incest, disabilities or even the possible death of the mother if she carries the child to full-term.

Pro-Choice: the beginning of life is relative and uncertain; the unborn baby is considered a living being only when he/she is "wanted" by either the mother or father; the impregnated woman should be able to choose whether or not she desires to carry her unborn child full-term for any reason e.g., rape, incest, discovers child has a disability, the baby is not the sex the mother desires, the mother changes her mind for any reason at any time (including up until the ninth month), or that her life is in danger.

Pro-Inbetweeners: wouldn't personally get an abortion and don't believe abortion is right, but don't think anyone should impose either view (Pro-Life or Pro-Choice) on anyone else, so neither do they.
Read more...
Labels: Abortion Biblical Viewpoint Christian Ethics Planned Parenthood Pro-Life Ethics Roe v. Wade Sexual Sin Sovereignty of the Lord