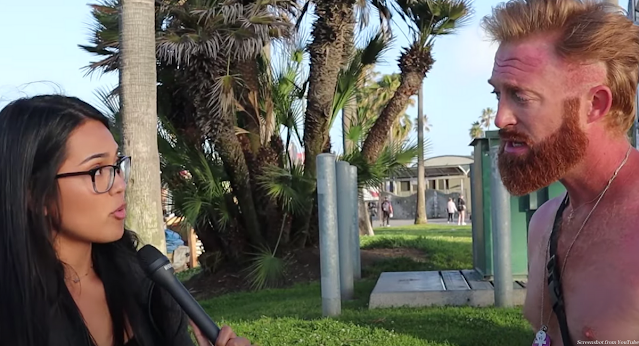 The battle over abortion has clearly left the country divided. Pro-life lawmakers have been passing laws to save lives, while pro-abortion lawmakers have been working to expand abortion as quickly as possible. In some cases, like in California and Maryland, this has even led to bills containing language that many legal experts believe allow loopholes for legal infanticide. It begs the question of just how far abortion activists are willing to go to protect the killing of preborn children — and judging by one video, the answer is disturbing.

Savanah Hernandez is a conservative content creator known for her man-on-the-street series, Sav Says. In a recent installment, Hernandez polled several people about their responses to California’s bill, AB 2223, which has been dubbed the ‘infanticide’ bill. Though so-called fact-checkers have denied that the would legalize infanticide, the fact remains that, as written, the bill shields women and anyone assisting them from prosecution for perinatal death — meaning the death of a child outside the womb, up to one month old (as defined by California state law).

While this would seem to be an offensive prospect, Hernandez’s video shows otherwise.

“So I prefer that most women make their decisions at eight weeks, but if — I’m also in support of 10 months out of the womb,” the first man told Hernandez. Visibly stunned, Hernandez responded, “So you think babies should be aborted 10 months after they’re born?” The man answered, “If, if the mother wants to, yes.”
Read more...
Labels: Abortion is Murder Infanticide Seared Conscience