Toward a Principled Pro-Life Ethic in Post-Roe America 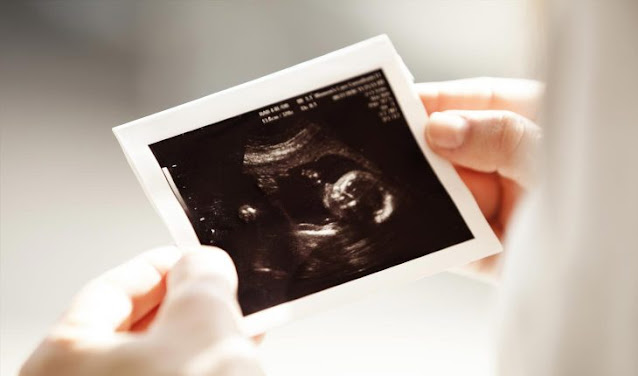 The Supreme Court of the United States’ possible reversal of the 1973 Roe v. Wade decision that legalized abortion is reason for Christians and moral people everywhere to rejoice. Dobbs v. Jackson will go down in history as significant as Brown v. the Board of Education for overruling previous, unjust decisions by the Supreme Court. Much of the joy, however, has been drowned out by a vitriolic clash among pro-life Christians regarding how best to work for the abolition of abortion in our nation.

Many traditional “pro-life” leaders feel threatened by those who insist, in the language of the 2021 Southern Baptist resolution, on “abolishing abortion immediately without exception or compromise.” Denny Burk, who opposed that resolution, believes it to be “a repudiation of the pro-life movement” and claims that the messengers who overwhelmingly voted to adopt it were uninformed. Consequently, he is calling on Southern Baptists to attend the annual meeting in Anaheim next month to withstand any other attempts to encourage the SBC to reaffirm the views that were adopted in that 2021 resolution.

It seems to me that most of the people involved in this clash are genuinely committed to the abolition of abortion, though they may disagree on the best way to work for that. There are some elites within the pro-life establishment, however, who are taking positions that undermine our common goal. As we have seen in so many other areas of evangelical life the last several years, it is the elite class that is woefully out of step with the rank-and-file believers who are working hard to see the scourge of abortion brought to an immediate end in our nation.
Read more...
See also:
Labels: Abortion Abolition Dobbs v. Jackson Incrementalism Pro-Life Ethics Roe v. Wade