Overturning Roe and the Attempt To Delegitimize SCOTUS 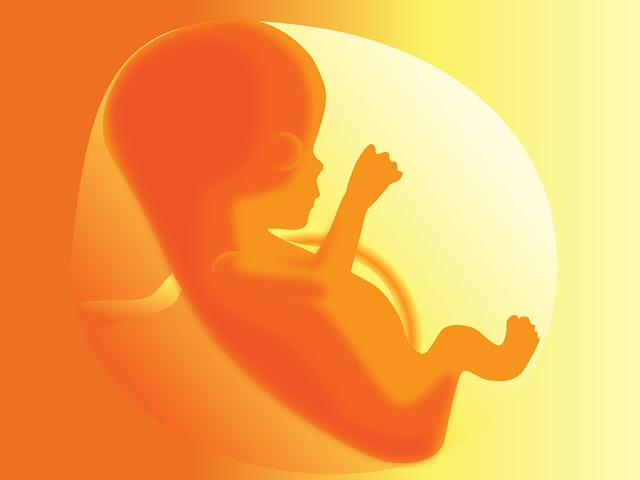 I've been watching the fallout from last night’s bombshell leak of a draft opinion from the Supreme Court overturning Roe v. Wade. Of course, this is only a draft and not the court’s final ruling. We won’t know for sure how the court has decided this case until the Court releases it final official ruling. But if this one holds, all I can say is Hallelujah.

Roe v. Wade has presided over the legal killing of over 60 million human beings since 1973. That is the holocaust times ten. The regime of Roe v. Wade has effectively given us abortion-on-demand through all nine months of pregnancy. And with the body count piling up at a rate of hundreds of thousands per year, there is no question that legal abortion-on-demand is the greatest human rights crisis of our time. Nothing else comes close.

Overturning Roe would be without question the most significant pro-life victory in two generations. And still, the pro-life cause will only have just begun because now the policy work of pro-lifers will turn to a state-by-state effort. They will also focus on preventing any effort to inscribe abortion rights in federal law, which pro-abortion politicians were already threatening to attempt last night.
Read more...
Labels: Christian Ethics Roe v. Wade State Legislation US Supreme Court